Welcome to Gasolec, Your partner in livestock environment

Light is essential for living

Around us on the earth is an enormous magnetic field, only a part of it can be seen by us human beings and we see this as light. 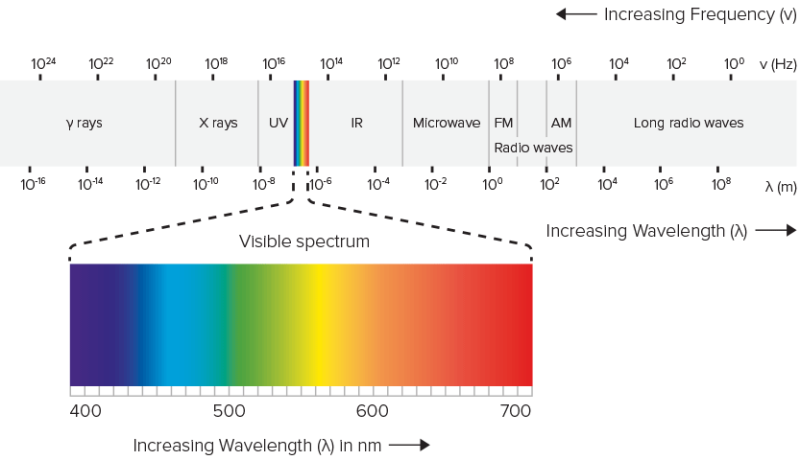 When installing a lighting system with LED bulbs for 220-230Vac in an animal house, you also need fixtures. We developed our own line of E27 fixtures for different types of animals houses.

The E27 OrionLED 14W with its output of 1400 Lumen is in principle designed as a replacement for 100W incandescent lamps which makes an 85% energy saving possible! Due to its 0.925+ power factor, can the OrionLED be called highly energy efficient.

Birds in general have a well-developed eyesight in contradiction with pigs who have very low eyesight (only dark and light) but a very good developed smelling sense. Birds must be able to see small insects and seeds to feed themselves.

In the eyes of living creatures there are cones and rods. Cones are responsible for seeing frequency (colours) and the rods for movements. In general a bird would eat a bright coloured insect it prefers a red one. Chicken communicate partly with their eyesight they observe the other chicken of the group, when one of the found food the other ones will follow directly. So for the social structure light is also necessary. Insufficient light may cause unwanted picking and /or cannibalism.

Light synchronizes several physiological process in the body, such as the eating, digesting and the regulating of the body temperature. Light influences the different hormone processes who are responsible for the growth, de maturity development and the reproduction processes.

There are different types of cones and rods in the eyes of every living creature. Human beings have 3 different kind of cones and birds have 4! Chicken can see between 350 till 800 nm., human beings can only see between 400 and 750 nm. Next to the different perspective’s with their eyes they also have receptors in their brains which also influence a large number of biologic and physiologies’ functions These receptors are “picking up” especially the longer wave lengths, which influence the reproduction processes, social behaviour but also so the 24 hour rhythm is influenced by these receptors.

So the perspective of “light” is completely different than for human beings as well!! 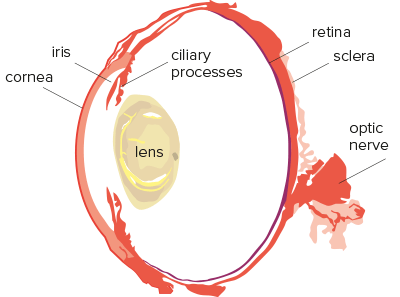 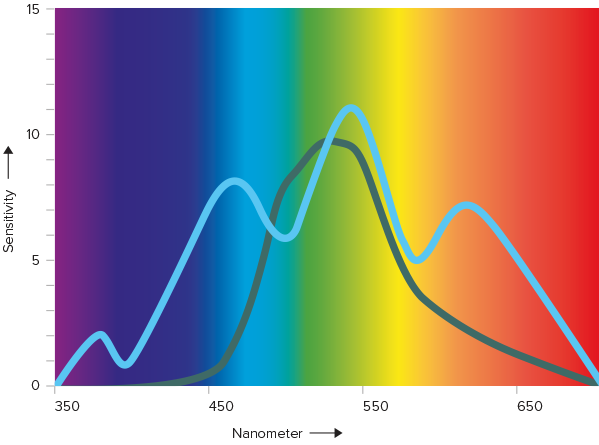 The blue line is what chicken see and the green line is how human beings see it!

The influence of light in poultry houses has been an item for research for many years and still is!

Research discovered a difference in perception of light

Basic demands for light in a poultry house

As the needs of animals change with age and what one wants to do with the animals, it leads to different lighting solutions for different applications. Some general characteristics are:

Can be found among the downloads at the end of page OrionLED Lamp 14W.

As mentioned, to provide the right light intensity is important and in general the breeding companies, the companies that provide the animals, know their animals best. Much information on this subject can be found on their respective websites and in their technical manuals.

The challenge with Light Intensity is that whereas the Light Output of a lamp is given in Lumen, most farmers are interested in the Lux level near the animals. The manufactures of lamps are obliged to mention the light output in LUMEN per lamp. People looking into this will find values from about 10Lumen/Watt to over 150Lumen/Watt. However knowing the Lumen Output is one thing, getting a good indication of the Lux Level with the animals is another.

We know that some people use as a rule of thumb: one lux equals one lumen / m². Please be very careful with that. Just check it yourself: installing a lamp 50cm higher makes a significant difference in Lux level on the ground .

Gasolec B.V. calculates the LUX level near the animals on the ground for Gasolec Orion and Gasolec IPL Light Systems in the following way:

The correction factor is being used to reflect factors that influence the light intensity like the reflection of the walls & roof & floor, the height of the lamps, the dust in the air, the type & colour of the birds, etc. Generally this correction factor can be anywhere between 0.35 and 0.60 depending on the above variables. This formula will change for LED Lamps.

This is again an important subject and scientists as well as farmers as well as the animal welfare groups have different view on it! As a start we refer to the different suppliers of the animals and their technical manuals.

In general the light must be switched off at least 4-6 hours / day except for the day-old-chickens during their first days, where 24 hours of light a day is most common.

How can we help?

Don’t hesitate to contact us, we appreciate your questions and enquiries and we are aiming to come back to you within 24hours.

As close to nature as heating can be

The Gasolec Infrared Radiant Gas Heaters are like small suns that provide radiant heat for optimum living conditions for the animals. These heaters are available for either Propane/LPG or Natural Gas High or Natural Gas Low so Gasolec can provide you with a solution for most...

Light is essential for living

The importance of light intensity and light color are characteristic in the Gasolec approach to lighting animals. It started with monochromatic compact fluorescent lamps in green, blue, red and white and this continues in the latest DimTo LED lamps as well as the multi color LED...

Animal production inside buildings means understanding the needs of both the animals and the farmer as well as knowing the technology used. Poultry kept on one level requires different heating and lighting solutions from poultry kept on multiple levels and the same is true for...

Stay up to date with the latest news? Sign up here and receive our newsletter!